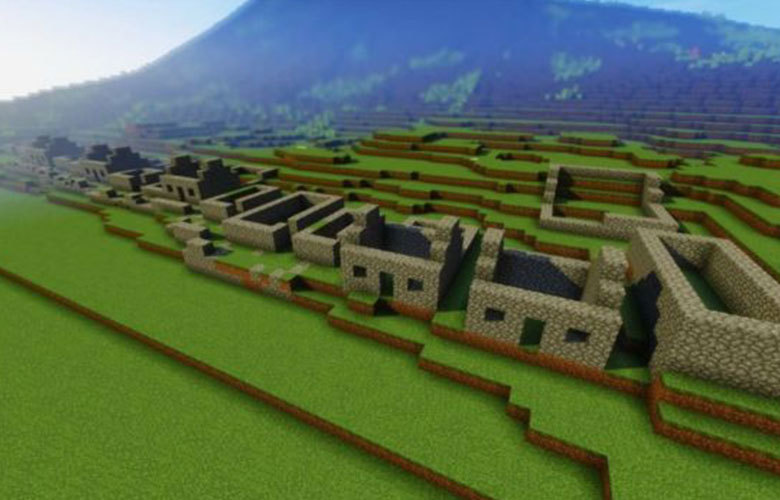 To mark World Heritage Day on 18 April 2017, education tech studio, ImmersiveMinds, spent over 125 hours and used more than three million virtual bricks on a 1:2 topographically accurate scale to recreate the isolated archipelago of St Kilda, a part of the British Isles located in the North Atlantic Ocean.

The last inhabitants left St Kilda in August 1930, and today the main island in the archipelago, Hirta, is used by a small number of civilians working in the military base and missile monitoring station. The UK’s Ministry of Defence leases a small part of Hirta for its operations from the National Trust of Scotland, which has owned the islands since 1957.

St Kilda is an apt choice to be mapped for Minecraft to mark World Heritage Day, with many buildings and archaeological sites having been designated as Scheduled Ancient Monuments, and the islands having UNESCO World Heritage Status.

Stephen Reid, Director at Immersive Minds said: “Given that St Kilda is so remote, and often inaccessible at certain times of the year, we wanted to use technology to enable learners of all ages, from anywhere in the world, to visit St Kilda and explore its history for themselves.”

This project is a great example of how Minecraft can be used to support learning and as an educational tool.

The map of St Kilda can be downloaded for free at the following link: digit2017