Minecraft: The Movie – What We Know So Far… General 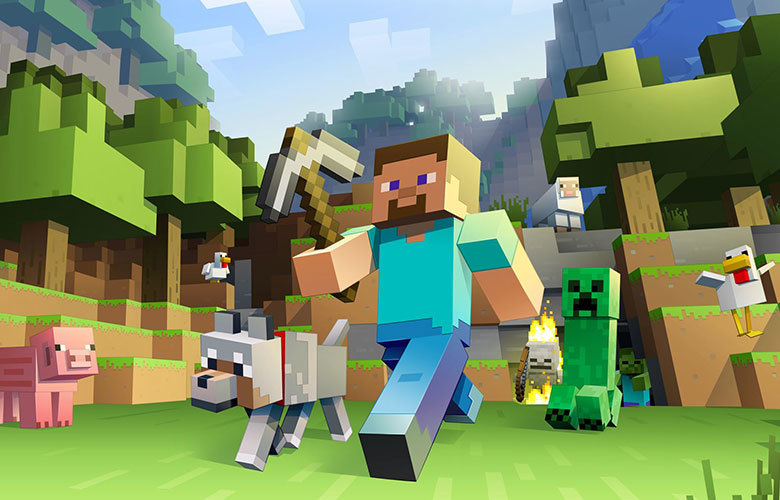 Information on Minecraft the movie is thin on the ground, with producers undoubtedly keeping the finer details a closely guarded secret for the time being.

What we do know is that Steve Carell has been in talks to play the lead role in the film adaptation, which is being written by Jason Fuchs and Rob McElhenney, with McElhenney also directing the movie.

The film’s production is a collaboration between Warner Brothers and Roy Lee’s Vertigo Entertainment, mirroring the successful partnership the two companies have spawned; most recently with the Lego Movie franchise. Others involved include Brent O’Connor, who was the production manager of 1995 blockbuster, Jumanji, and John Powers Middleton, who co-produced both The Lego Movie and The Lego Batman Movie. Vu Bui, Chief Operating Officer of Mojang, is also producing the film.